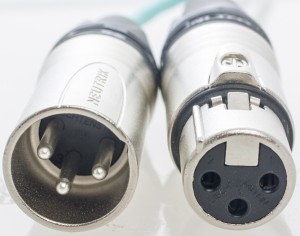 My name is Alex Wainwright and I have been making professional technical installations for over 40 years.

1977    I started work in Hi-Fi shops building Hi-Fi demonstration suites. Eventually I had installed over 20 suites all over the UK mostly for the Superfi chain. 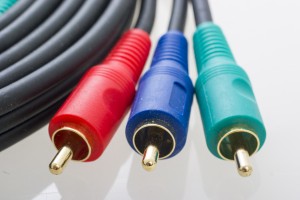 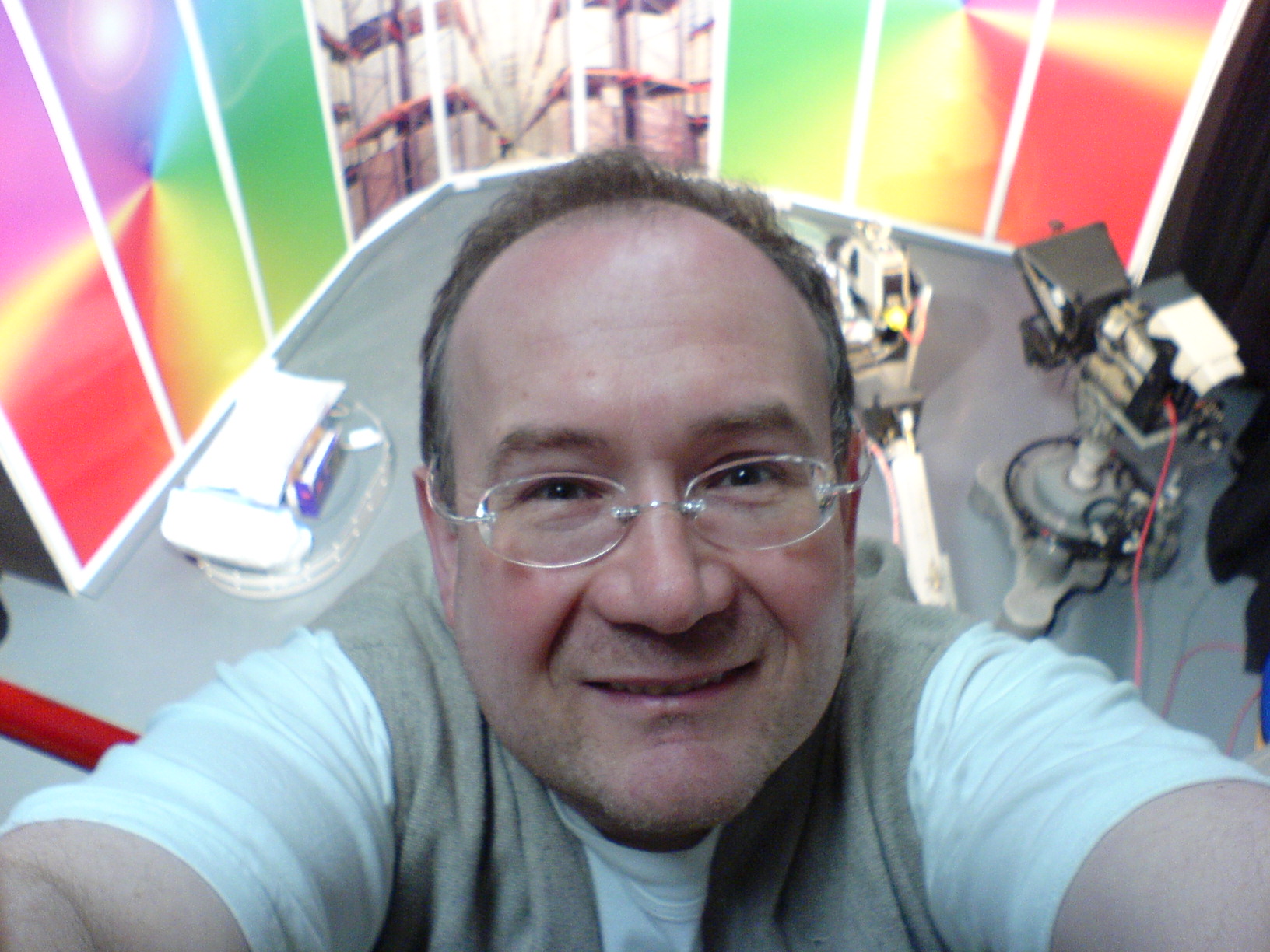 2008    I installed High Definition Video over IP playout installations in ASDA stores throughout the Midlands & North of England for Tripleplay.

2009    I started to work for the University of Derby where I still look after the installations I have made in the TV Studios and Video Edit suites.

Currently, I make specialist cables that I sell on

that cater to the needs of Digital Cinematography and Television Production.

Also, I still make corporate promotional video and TV commercials for a select group of clients. 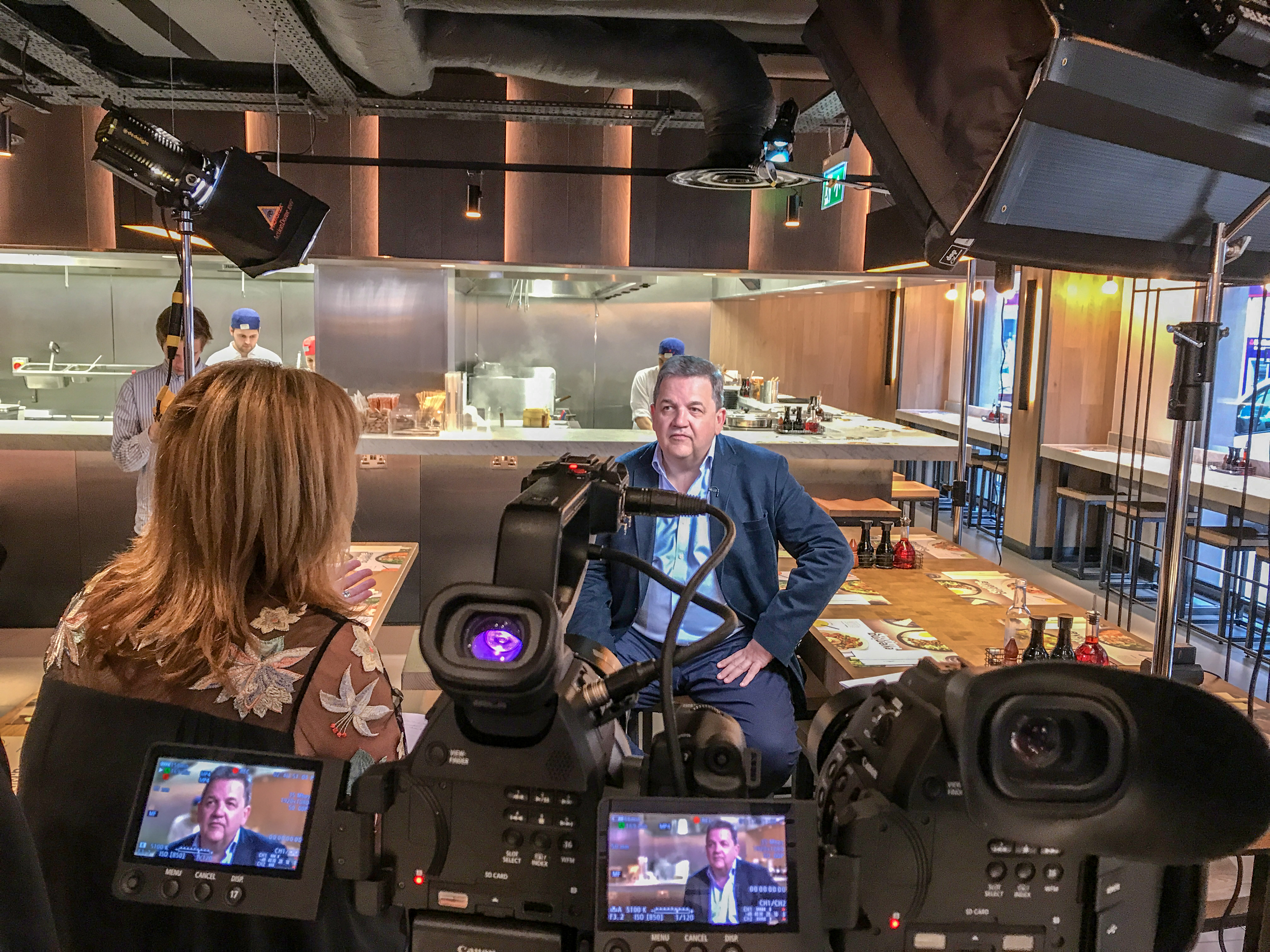